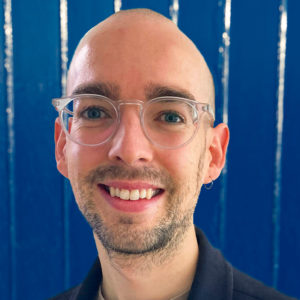 Change is normal in the business of media

But in recent weeks it feels like the industry has become even more uneasy with what were once stable environments. We are seeing strange days for some of the established giants of the original social media age, especially Twitter and Facebook.

Meta’s stock has far from recovered following its historic plunge at the end of last month. These losses have largely been ascribed to Facebook’s exposure to reduced advertising budgets ahead of a forecasted economic downturn. But the turbulence and disruption currently flocking around Twitter comes from a far more singular source.

Twitter’s ability to influence the global conversation has always been disproportionate to the size of its user base or revenues. As the preferred social platform of journalists, academics and politicians, Twitter has long been the prime mover of our political weather. Many have argued that it’s this potential influence which enticed Elon Musk to give up $44,000,000,000 to complete his long-heralded purchase of the site last week.

Is Twitter too free a bird for even the world’s smartest/richest/weirdest man to tame? Musk’s previous outstanding successes have had a clear, overarching objective that had once seemed impossible. SpaceX’s reusable rockets and Tesla’s long-range electric cars have opened up future-facing industries that once seemed impenetrable. It feels like this clear vision of Twitter and its advertising offering has yet to be formed.

Is Musk’s vision of freedom of speech compatible with brand safety? Musk has sought to provide assurances. But many of the world’s biggest advertisers are not yet convinced.

In the pursuit of growth, brands must step into the unknown. A risk-averse approach is unlikely to present new opportunities and unlock competitive advantage. But the balance between risk and reward can be a fine line, especially when it relates to brand safety. There has been a shift in the industry where digital platforms encourage advertisers to relinquish control on the promise that it’ll deliver greater performance.  Meta’s audience network opt-in and Google’s new product Performance Max are both recent examples of this trend.

These tools bring acknowledged performance gains. But they come with risk that ads may serve alongside inappropriate or offensive content. It requires advertisers to trust platforms themselves to filter this content out. Managing content moderation at scale is difficult, labour intensive – and expensive.

Twitter has yet to make updates to content moderation, although research has found an increase in hate speech following the takeover. Musk has said he intends to let free speech flourish on the platform. There will be no changes to content policies, or reinstatements of banned accounts, until a newly announced content moderation council is convened in the coming weeks.

So brand safety in the short-term looks difficult to predict or control. The line between risk and reward has become even finer.

Although media metrics are likely to improve as brands withdraw from advertising on Twitter and inventory becomes less competitive, advertisers that value brand safety as a priority should dial down Twitter advertising until a clearer picture emerges on the direction Musk intends to take.

As the media industries struggle to balance their needs with the control of the big platforms, advertisers must be aware of their own brand safety wishes and of their respective follower base. With the majority of brands relying upon the platform for user  engagement, brand safety must come first. The greatest challenge of brand safety is living with the unknown. Amid large and abrupt layoffs of Twitter’s engineering staff it remains to be seen whether automated bots can moderate the racially charged content reappearing on the platform.

Twitter’s approach  to handling disturbing content looks unlikely to change for the better any time soon. More ads will need to be removed at source while brand safety remains a primary concern.

Conscious advertising is at the heart of what we do. Anything is Possible were among the founding agencies in the Conscious Advertising Network and we align to their seven manifestos in everything we do. But conscious advertising isn’t just about sticking to a certain set of ethical principles (although of course, it is that too). It’s also about something altogether more straightforward: knowing where your ads are appearing.

Conscious advertising is about not handing over control of ad placements to automated systems to the extent that ads appear on websites or platforms that don’t positively reflect clients’ brand and values. It’s about nuanced automation – managing the balance of risk and reward between oversight and performance.

As such, reviewing and monitoring live campaigns isn’t something we need to do in response to potential platform crises. It’s what we do every day.

To discuss any of this in more detail, just get in touch. 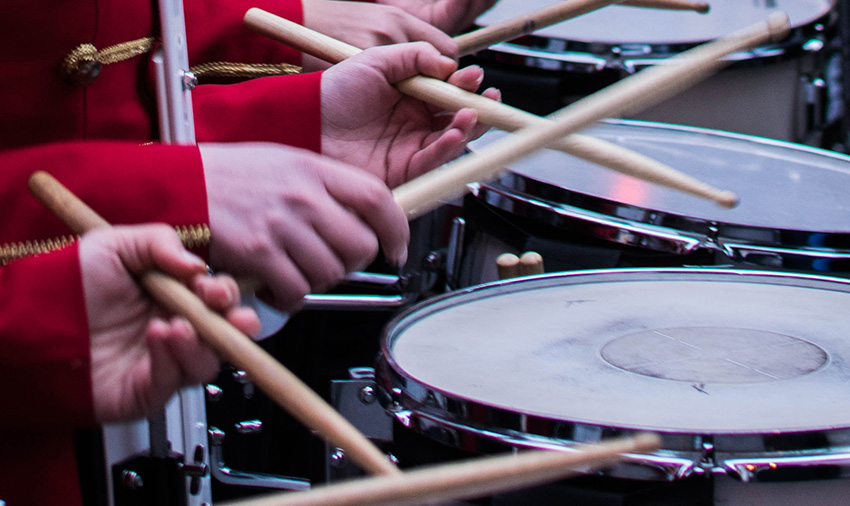 Drumming up the future of programmatic.

Drum roll please…! The Drum Network podcast invited our programmatic lead Louis Schermuly on to discuss the state of the...