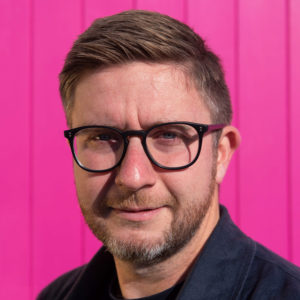 The most complex and rewarding challenges can come from the simplest decisions.

The easiest decision I ever made was also one of the most exciting challenges we’ve ever worked on. A whirlwind pro bono project involving my whole team, every craft discipline and a lot of late nights and weekends.

Two weeks ago Ravi Adelekan walked into our Brighton office and lit it up with his smile.

Like any seven year old, Ravi has a million dreams. He loves maths, music, football and tennis. But one year ago his dreams were interrupted by a tumour in his brainstem. Despite 10 hours of surgery, doctors could not fully remove the tumour, and Ravi lives with its effects every day.

You don’t have to be a parent to understand the pressure Ravi’s very special family have been through in the last 12 months. When they asked Ravi if he would like to do anything exciting to celebrate his success, his answer surprised them.

He said he wanted to sing a song for charity.  So that every child who experiences a brain tumour can enjoy the care and support that brought him through.

A few weeks later, Ravi was standing in our office explaining what he needed.

The song – A Million Dreams, one of my favourites from The Greatest Showman – was being mixed. The video was being edited. Two amazing charities, The Brain Tumour Charity and brainstrust, were set to benefit from any funds Ravi and friends could raise.

All he needed was to tell the world. He asked us,

We did what we do. Anything is Possible dreamed up an integrated media strategy supported by bespoke creative, web and social builds. We spoke to every media platform we could think of to beg, borrow and cajole any spare inch of digital and offline media space to make Ravi’s dream come true.

The goodwill response was overwhelming. We recruited major publishers including Sky, ITV, Evolve/Clear Channel, The Times, Reach, Snapchat, Google, Microsoft, Reddit, Amazon and Global PR to donate free inventory to create an awareness and promotion campaign worthy of the cause. If you want to join them, it’s not too late.

They are all helping us make sure Ravi’s Dream reaches as many people as possible.

As of today, everything is ready to go. The video and song – featuring Ravi and his friends including Mary Berry, Bastille, Coldplay, Björn from ABBA, Damon Albarn, Paloma Faith, The Big Moon, Metronomy and many more – are premiering at an iconic Brighton venue later this afternoon. The song goes live to stream on Friday 18th November 2022.

As for what happens after that – you’ll have to wait and see.

You’re going to hear a lot more about Ravi in the coming weeks. I want to ask you the same question he asked me:

When you see him for yourself, it’ll be the easiest decision you ever made too. 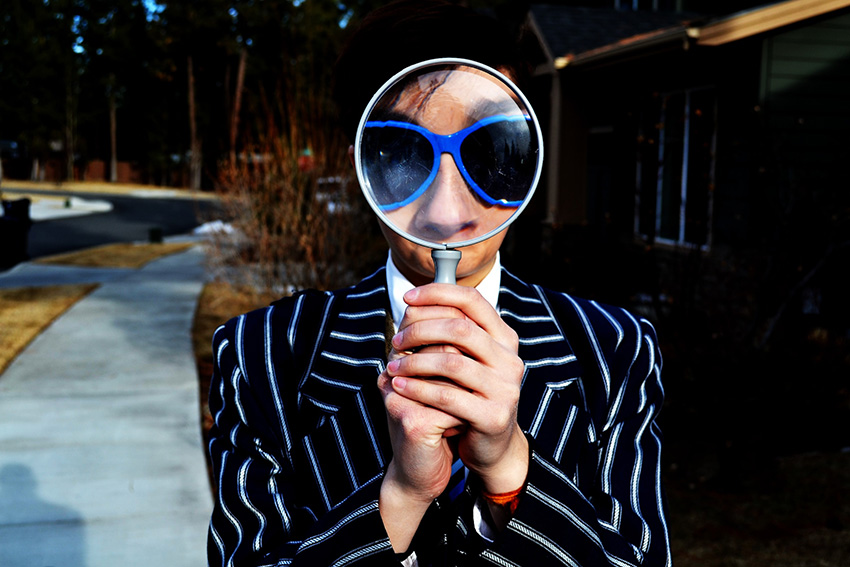 Understanding market intelligence: How we benchmark your brand with share of search

One of the most important questions that gets asked within many industries is “Our performance is great. But how are...