Gen Z: Not rebellious. But not passive 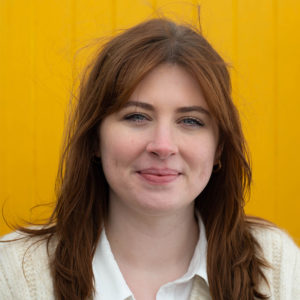 It has been noted that Generation Z’ers are not rebels like previous generations, for whom a period of preformative ‘fighting the power’ was almost a rite of passage. Individuals in Gen Z have diverse political concerns that coalesce around ‘fixing’ a broken system – not smashing it.

A recent survey of users of social reading platform Wattpad found that ​​87% of Gen Z’s think that media and advertising has a responsibility to be inclusive in its representation of diverse and minority identities. With only 15% of respondents from diverse ethnic heritage feeling that their ethnic identity was well represented in media and advertising.

But while they may not be rebellious, they’re far from passive. This generation is incredibly and increasingly conscious about every decision and action they make. They look at institutions and brands, and expect them to comment and align on their social values.

This has resulted in them being natural brand ambassadors. They will tell their networks and friends about you, if you get it right.

It is crucial that a brand message is on the platforms that they use and actively connect with them about their concerns. Brands must align and walk alongside them. But without preaching.