The Olympic change: How young viewers (and athletes) made Olympic media evolve 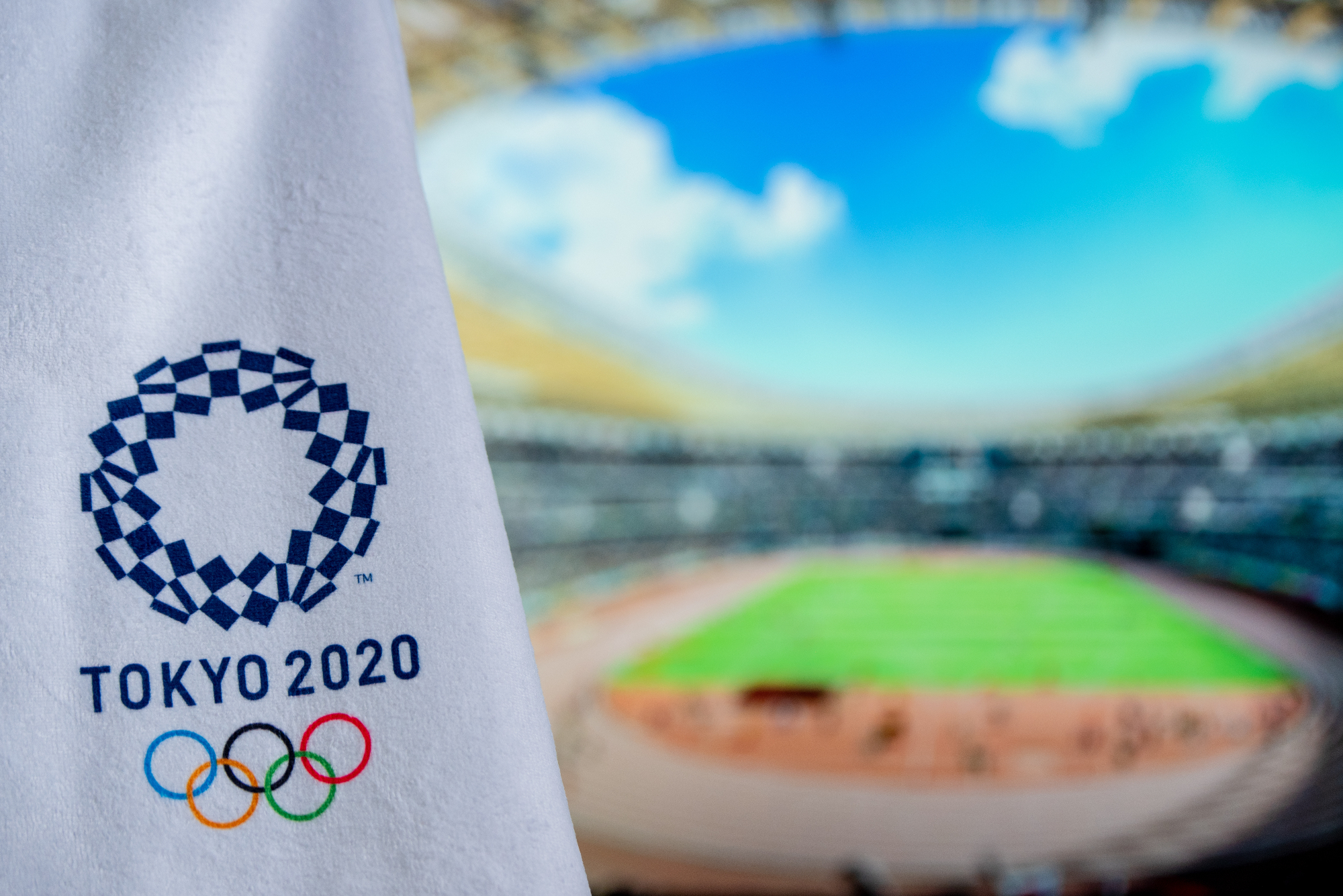 The Olympics has always been the pinnacle of sporting achievement and sporting spectacle. The anticipation built over four years to see each nation come together to compete creates historic moments and household names. The world’s largest sporting event has always been a festival of opportunity for  any media agency or brand with the highest aspirations of achievement.

This Olympics, more so than most, has been forced to evolve.

Younger supporters have engaged with Tokyo 2020 through clips of the most captivating moments. Following their favourite athletes on social media (this is the first post-TikTok games), has given viewers a closer and more personal, behind the scenes experience. The Games are changing, and adaptable brands are changing with them.

Gone are the days of watching endless hours of coverage, soaking up every event in its entirety. Younger audiences – watching younger athletes – have moved away from traditional linear TV, instead snacking on shorter snippets of video content. Non-stop usage of social platforms by Generation Z has left traditional broadcasters battling for attention.

Social media only recently became synonymous both as a place to watch sport and for engaged audiences to join the conversation. Many flock to Twitter to share their opinions while the action is on, with the platform reporting a 4% increase in unique visitors during major sporting events.

At the 2016 Olympics in Rio, Gen Z were too young to be recognised as a focus for brands. Popular platforms that younger millennials usually engage with such as TikTok, Clubhouse and Discord were merely ideas or in their infancy. These platforms have shown that even a household institution, with the grandeur of the Olympic Games, isn’t immune to changing media consumption habits.

For all the heritage and ceremony, the Olympics is also ‘just’ another entertainment vertical from a channel perspective.

This move, touted as “the most comprehensive evolution of the Olympics in modern history”, had the explicit aim of modernising the games, making it more relevant and engaging to younger audiences.

IOC Olympic Broadcaster Services’ director, Raquel Rozados, predicted in 2019 that: “The future of content delivery is multimedia, multi-platform, personalised, mobile and social,” and she isn’t wrong.

Digital media companies who specialise in rich interactive video and editorial content are set to generate increased advertising revenue from additional web traffic during the games.

The platforms on the podium

A recent survey by the Sports Business Journal found that 22% of Gen Zers said they’d actively participate in a Discord server if NBC Olympics or Team USA had an official presence.

Initially a platform for gamers to chat about their recent campaigns, Discord’s bleed-over from esports into the physical world is indicative of the direction of influence.  A seemingly untapped platform, popular with highly-engaged younger millennials, Discord is set to be a vital tool for your media agency to generate  interest and capture attention in games and the Games.

50% of the “purpose generation” also said they’d have more interest in the Olympics if athletes used the spectacle as a platform for activism. American gymnastics star Simone Biles understood this very well, raising awareness for athlete mental health whilst simultaneously dropping out of her team and individual events. Biles missed much of the tournament yet has been one of its standout stars, because spectacle and sport are now fused. And the Games can be as much about how well you *don’t* play as how you do.

…before tuning in to any traditional television coverage.

They know that whether they tune in or not, the big moments will find them on their social feeds.

If you want to find them too, you’re half way there. You already found your media agency.

Anything is Possible announces partnership with Fenestra