Who handles the handover? Turning back the clock on Google account management 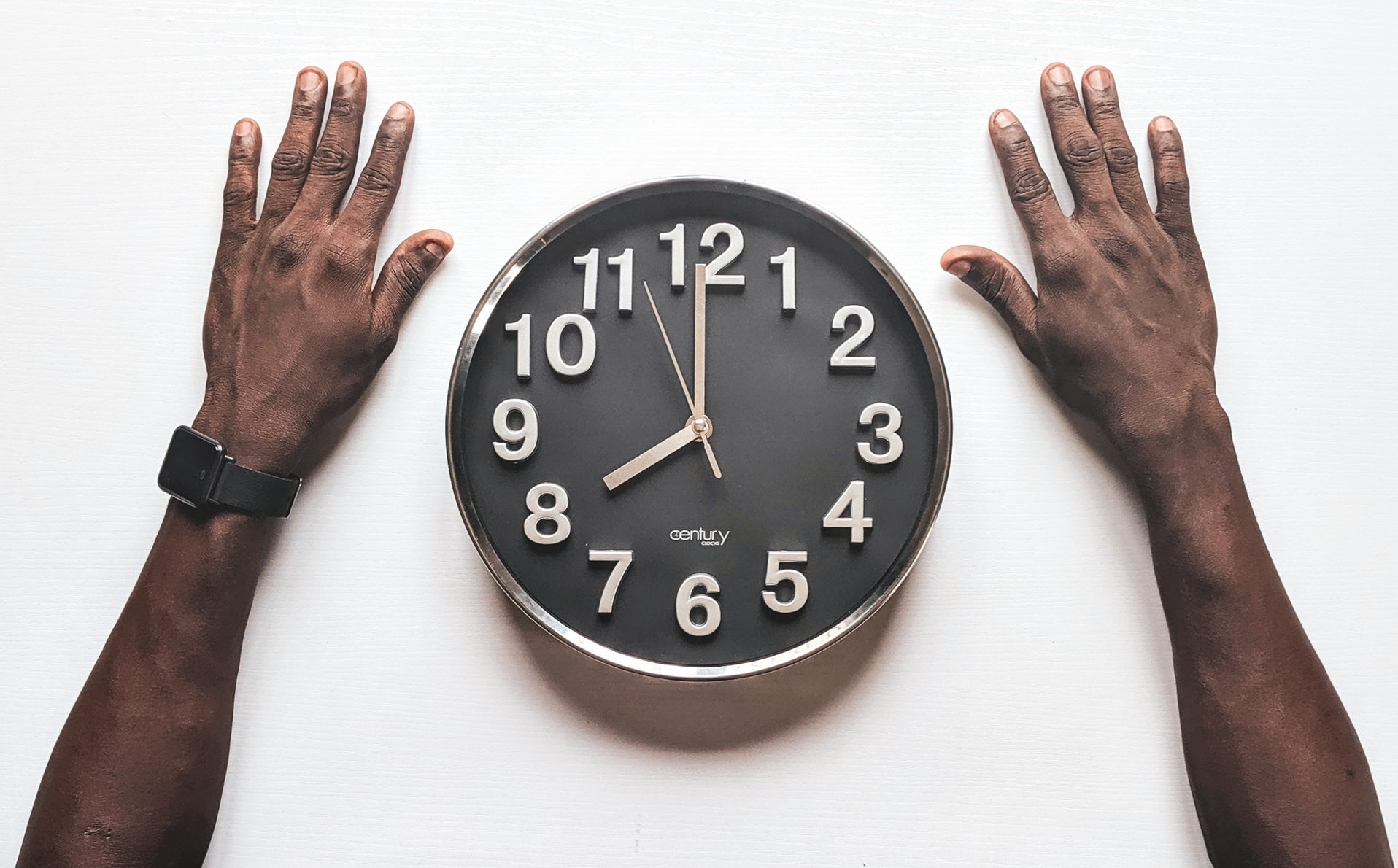 With Google’s COVID-19 credits now appearing in accounts, the importance of client access and ownership in Google account management is once again top of mind.

For a while, this appeared to be a solved problem. But more and more we’re seeing it creep back in.

A decade ago, it was reasonably common that when a new client’s Google Ads account (known as an AdWords account in those days) was switching hands, the incumbent agency would take the news badly.

And petulantly. Sometimes, they would straight up throw an almighty huff and refuse to pass access to the account to either the client or the new agency. Or drag their heels so much that critical launch dates were missed, sabotaging the new agency’s chances of making good on their promised targets.

More importantly, it meant all the performance data, account history and accrued quality score which the client’s media budget had paid for on the platform, locked away by an agency’s temper tantrum at failing to retain the business.

In the intervening years this went from being every other account change to all but unheard of.  The universally accepted rule was that agencies simply looked after the client’s account, the agency IP delivered from live management, constant development and refinement, and critically providing the insight required to make it work as part of the client’s wider marketing objectives.

Furthermore, ever-increasing complexity in the form of remarketing audiences, tagging, integrations with Google Analytics, Salesforce or YouTube – to name a tiny handful – meant starting a new account from scratch moved from minor inconvenience to, well, a somewhat larger and more expensive inconvenience.

So passing on the keys to the account became the default procedure: . Undeniably the right thing to do, and categorically the best option for the client.

A win for transparency, sense and common decency.  A sign that agency promises about being on the client’s side was more than empty rhetoric.  A pernicious practice consigned to history’s dustbin.

Or so I thought.

But in recent years this nonsense seems to have crept back in.

To let you in on a secret: we at aip take over client accounts from outgoing agencies.

And the norms are increasingly changing back to the bad old days.

Petty agencies are again trying to claim that these accounts, which have been funded exclusively with the client media spend, in fact belong to the agency.

Some try to dress it up as not being able to transfer ownership without exposing proprietary tech. This is patently false. Scripts can be removed and APIs can be disconnected before transfer. Other agencies are shameless and flat out refuse to grant access.  It ultimately boils down to pettiness, incompetence or, most concerningly, covering hidden margins on media spend.

So here we are ten years later, and we’re having to say it again.

When it comes to Google Ad account management, it’s really simple: Engine accounts belong to the client, who should have full access to them at all times.

When the time comes for an account to move on, the departing agency should support this transition.

If you want to see how easily it can be done, you know what to do.

How will Safari Updates Impact the Digital Marketing Industry?