Standing up and standing out on the new mass platforms: From TikTok to Twitch 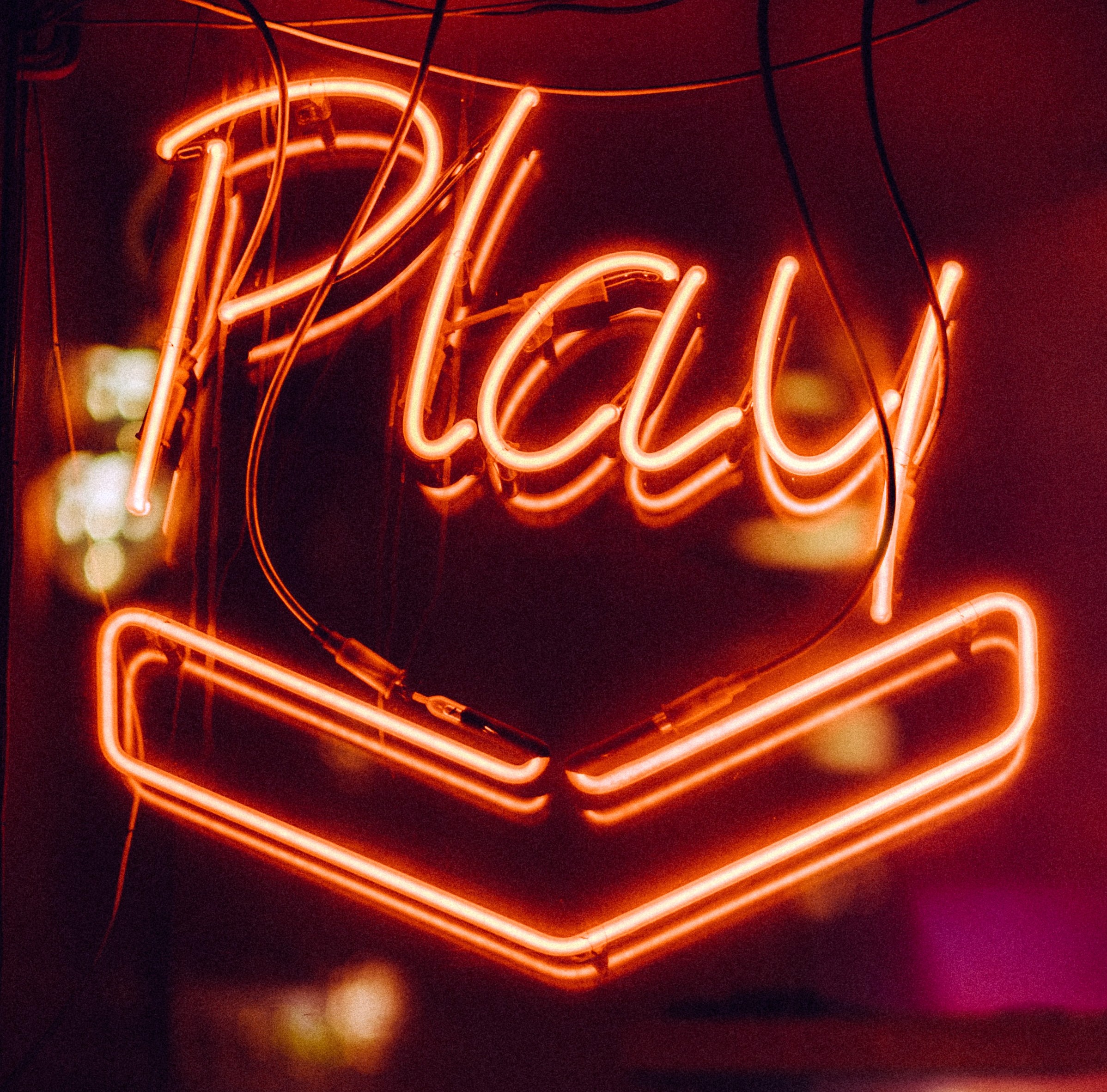 The next adtech trend we’re putting under the microscope is the rise of the new mass audience media platforms.

They popped up almost overnight, going from cult to mainstream in the blink of an eye, commanding hordes of fanatical followers and changing the way we create and share content.

All this apparently without traditional media’s notice – and certainly without their approval.

As we know, innovation within advertising doesn’t always come from the functionality of the platform itself. It also comes from brands’ use of said platforms. A lot of the time, those brands are solo content creators at home, making the jump from gamer to streamer to influencer to legend.
When the big brands get involved it’s the timing, targeting execution and creativity that gives platforms like TikTok and Twitch such an exciting offering for advertisers.
Both platforms skew toward Gen-Z aka ‘the Ad-block generation’ and have seen a boom in downloads and usage in recent years. The boom is less pronounced for Twitch as it is geared toward a not-so-niche-anymore gaming audience.
Since the recent pandemic’s enforced slowdown of traditional TV and video production, Twitch’s community of solo player-entrepreneurs have come to realise that Twitch + console turns them into a one-person TV studio.
However, TikTok has more immediate mass appeal and is quickly becoming a contender to platforms such as Instagram and Snapchat (currently in the middle of an exciting pivot to becoming the world’s first mass-AR brand).
While Instagram still has a much higher level of active users, using our partner market intelligence tool, SimilarWeb, we can see TikTok has
recently overtaken Instagram in the volume of Android downloads in the UK.
Although it’s probably not very smart to use data from our recent, exceptional past when drawing wider trends – it’s safe to say the last three months of families dancing round their living rooms have not harmed TikTok’s continued uptake…
Both platforms are in the early stages of monetisation through adverts. The majority of brand promotion is through influencers, product placement and other soft-selling techniques.
Ads within the platforms are emerging but becoming more common and acceptable to potentially hostile audiences.
Where there are few advertisers, we can expect a cheaper cost to access inventory, and this presents an opportunity for campaigns with objectives at all stages of the purchase cycle.
But it’s not just the cost benefits that represent an opportunity for brands to
innovate. It’s the innovation and, especially, the creativity. These new  platforms in themselves are just raw potential, spaes where cool stuff can happen.
The real magic comes when they connect their offering to other content providers, and connect that to bold experimental brands. That’s when special happens.
Last year Wendy’s won awards and acclaim by setting themselves up by joining in with Fortnite and setting burger-themed missions for the players.
That was just the beginning.
The diversity of Twitch’s mission and audiences, and the malleability of Fortnite’s online world, are a perfect combination for spectacular creative events that deliver enormous engagement.
Rap megastar Travis Scott recently used Fortnite’s virtual world to take live performance to a new level.
Scott’s fans and followers were alerted beforehand to log-in at 6.30pm to guarantee a place on Fortnite’s busy servers before start time. Players gathered before a virtual festival stage custom built into the game world.
At 7.00pm, Scott’s human avatar appeared and began a ten minute set including his biggest hits. Halfway through, the stage exploded and Scott transformed into a Godzilla-style kaiju-giant, striding across the landscape while a psychedelic sci-fi firework extravaganza lit the Fortnite sky.
Watched by an estimated 12m avid viewers, this kind of event has the critical impact of feeling like something new.
It takes the audience to an elevated level of engagement, joining up the separate platforms on their personal digital profile, and giving them a genuine, unforgettable I-was-there moment – all while under lockdown.

Find out more about the adtech innovators connecting with these new mass audience media platforms rebuilding advertising for the new world.

Fill in the form and we’ll email you a link to our new report:

With the dust still settling, what’s going on with Clearing 2020?