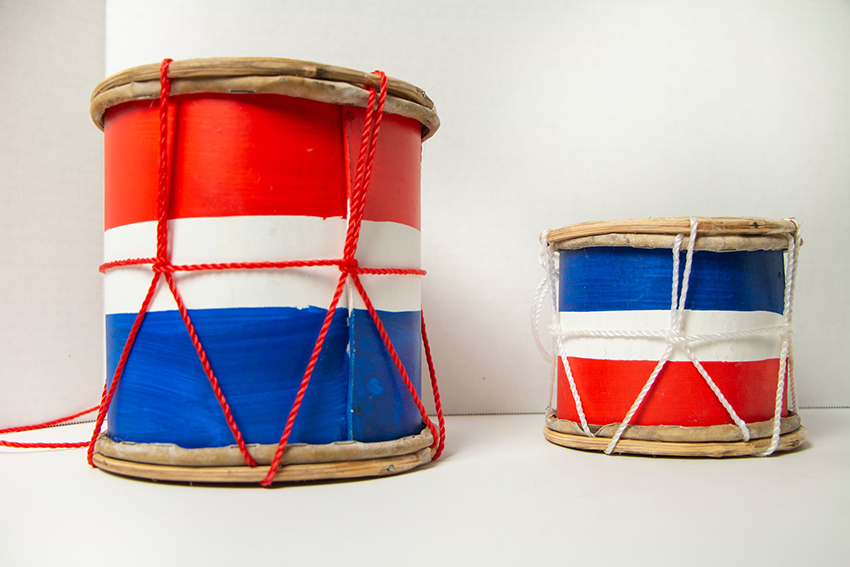 It’s a big moment for Google Analytics fans and data analysts everywhere. The long-awaited fourth iteration of the platform which tells the stories behind the web is here.

It’s early days, and we haven’t even had a chance to play with it yet. But if it lives up to the hype, Google Analytics 4 will inform the next evolution of individual online behaviour.

I have written about it in more detail over on The Drum (part one!) And I am going to go into the new features and functions we are being promised in a follow-up post next week.

Wary of scaring a generation of users and analysts who haven’t seen such a significant change in nearly a decade, Google aren’t making too much noise beyond insider circles. They know the tool will necessitate a shift in mindset, and have knock-on effects that will change the way we think about creating online experiences.

The way we as humans think about the world is shaped by the nature of the tools we use to describe it. While the ins and outs of Google Analytics are a mystery to most people, it has influenced the way the web’s been built.

The beta test, under the name of App+Web, which tells you a lot about the thinking behind the changes, has by all accounts been a success. There has been consultation and involvement  with the analyst community, and early signs are good.

I’m going to be writing on the new features, how to get started on the new platform and how to integrate with your existing setup next week. But head over to The Drum to find out how GA4 differs from the old platform, what the thinking behind the project means, and how to prep yourself for the new way of working.

And if you want to talk to me about what this means for your GA setup before that – just get in touch.

Standing up and standing out on the new mass platforms: From TikTok to Twitch