Off the clock: Is TikTok advertising too risky for UK brands? 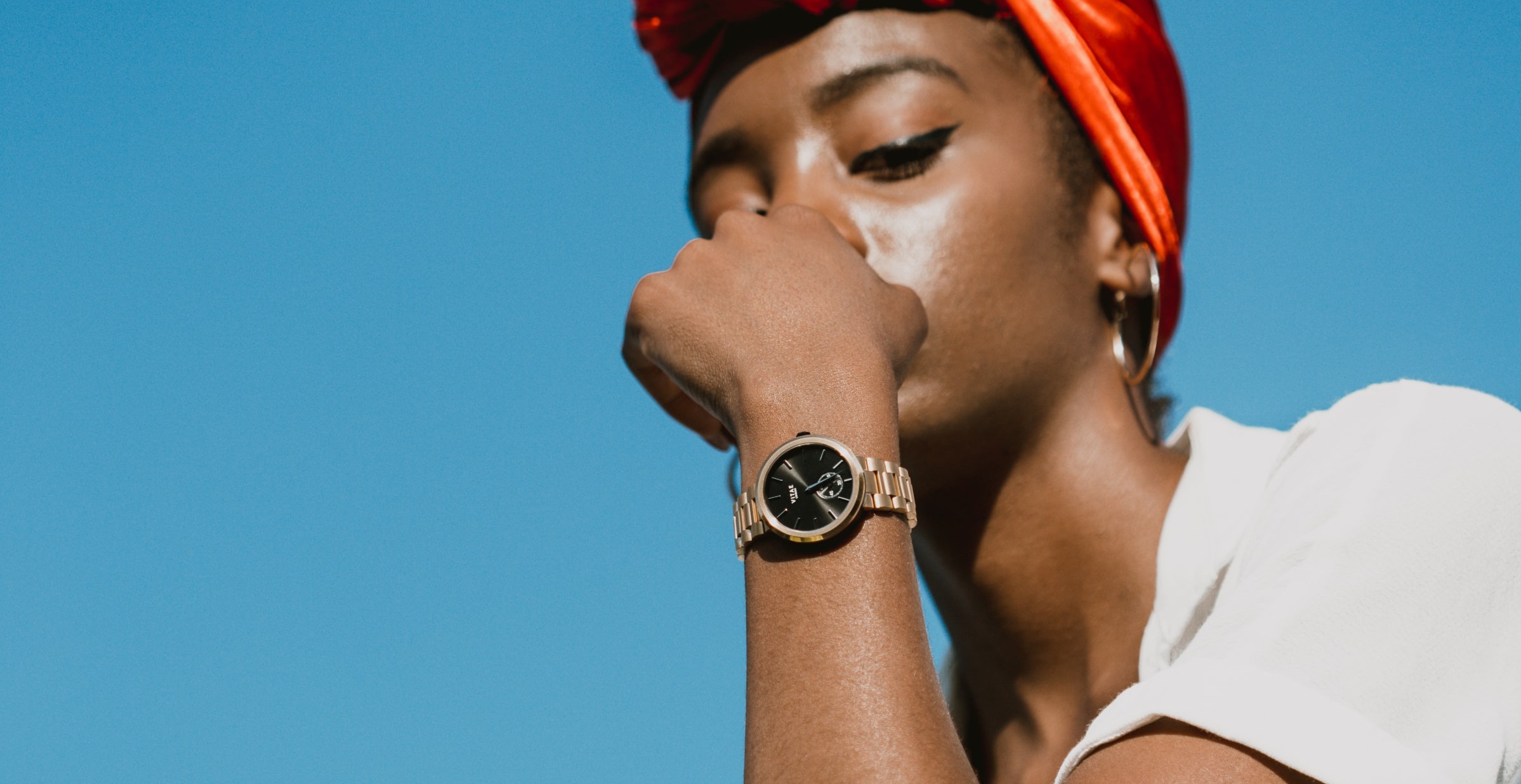 It seems like only seconds ago we were suggesting bold brands should move fast to start advertising on TikTok for that early-mover advantage. For youth-oriented brands and Education institutions, it was an easy win for getting in front of millions of engaged Gen Z, Gen Alpha and young Millennial viewers.

Wind the watch hands forward a little and despite (or perhaps because of) becoming a family entertainment staple during lockdown, the hugely popular video sharing app suddenly finds itself at the warmer end of the frosty trade war between the US and China.

So when we say that digital media is a fast-moving world – it’s not just hyperbole….

There do appear to be serious questions about TikTok’s security and suitability for use by certain institutions. Individuals connected to governmental, security and military-associated organisations in the US have been instructed to delete the app, and there is even talk of an outright US ban.

As we saw with the UK’s recent decision to remove Huawei-linked suppliers from the national 5G infrastructure, any decision to limit TikTok’s integration with US-linked networks would have profound knock on implications for UK brands. It seems inevitable that TikTok’s plans to open a London-based international HQ will be thrown into doubt.

It’s remarkable enough that social media platforms are considered such vital infrastructure that they become contested territory at all. Are teenage lip-syncers really going to be the new collateral damage in the struggle between global superpowers?

TikTok – known as Douyin in China – is not without leverage here. In addition to popular sentiment, on Tuesday they announced plans to develop 10,000 new US jobs, the kind of gesture which counts for a lot in an election year.

And a consortium of US investors led by General Atlantic and Sequoia Capital are in talks to buy the platform outright from current owners – the world’s most valuable startup ByteDance – and onshore all the infrastructure to the US.

Existing US-based competitors are likely to be watching the situation with some interest. These include social media mega-platforms like Facebook, who have long struggled to cut through and capture TikTok’s Insta-for-juniors audience. It’s easy to imagine them supporting or even actively lobbying for an outright ban, and rapidly un-retire their clone product Lasso.

Whatever the eventual outcome, there is likely to be instability around the product for some months to come, just at the point where its viability as a mass-audience channel was taking off.

So what does it mean for brands, here in the UK and abroad, and for the zoomers who have built up influence and followings on the platform?

For the users and creators, it comes to the actual problem of your data being shared without explicit consent to, let’s be real for a second, the Chinese government and all its many subsidiaries. It’s a personal choice about the level of risk you’re prepared to bear. Unwisely or not, many people are ambivalent about the daily bargains they make with tech companies everywhere.

Whether security concerns are legitimate or not, brands need to think about the implicit messaging of continuing to endorse TikTok through their patronage, and balance that against the benefits of cutting through with their enormous target audience – for as long as that lasts.

Furthermore, as the possible acquisition from ByteDance shows, the porosity for digital products, even ones as massive as TikTok, to move across territories is incredible. And that process works both ways.

If you are a UK based brand gathering invaluable data about your customers through their interactions with your content, you have no way of knowing if your next competitor for their attention will arise from the startup hubs in Chengdu or Zhongguancun with unfair access to the data you’ve generated.

It’s been frequently remarked that data is the oil of the 21st century economy. Throughout the 20th Century, wars were fought for control of regional oil resources.

State of the Industry #2 – Talent