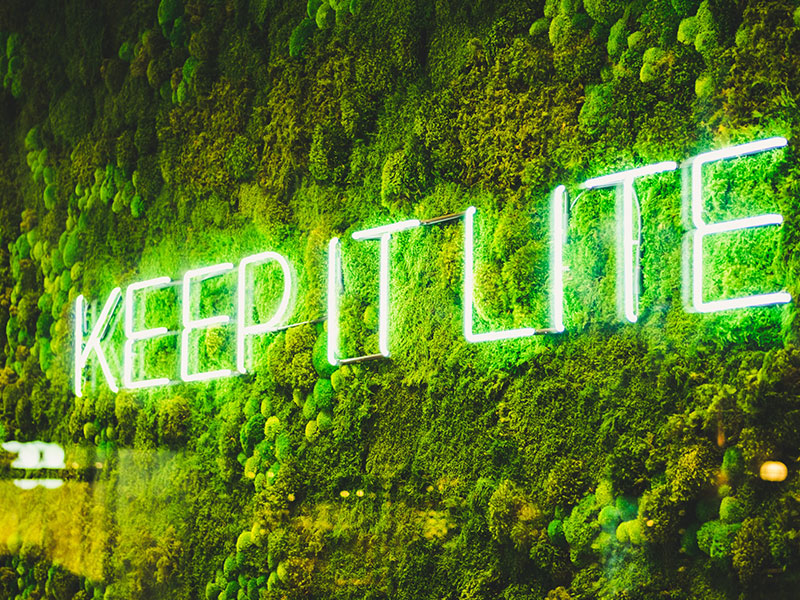 Google recently announced an update to their Google Ad Personalisation policy that we need to think about.

It’s initially due to roll-out to the US and Canada next month, and the prevailing winds across the Atlantic are sure to blow it towards the UK, Europe and the rest of the world before long.

So what’s it all about?

From a technical perspective it is, as always, pretty dense. But the topline  gets across the thinking and intention, and hints at the direction of travel. It signals a shift in emphasis from the bullish tech company tone we got used to in the 2010s:

“We believe access to social and economic opportunities is fundamental for individual well-being, social status and quality of life. We also recognise that historic discrimination and societal biases have resulted in some segments of society having unequal access to these opportunities.”

The new Google Ad personalisation policy should be seen in context with other developments. Together they suggest a new trend in Google’s stance on user empowerment, personal privacy and programmatic transparency. This summer Google released their Ad Transparency Spotlight extension for Chrome. Although still at Alpha, it tells users why they see the ads they’re served, who they come from, and what personal targeting data was used.

Conscious personalisation – the next new normal?

It’s no secret we’ve been championing a change in murky advertising practices since we started as an agency. We are founding signatories to the Conscious Advertising Network‘s six manifestos, after all. The substance of these announcements needs to be seen in action over time before we can make a judgement. And we can unfortunately expect clever responses from those who make money hiding where online ads come from.

But they are a welcome step in the right direction and clearly align with CAN’s Informed Consent manifesto, which to paraphrase says: ‘You don’t get advertised-at on account of factors you can’t control, or that make you vulnerable to various forms of risk.’

Let’s take payday loans as an example. Previously, an individual could be identified down to their postcode. This data could in theory target a low income area of a city or town where the demand for easy-but-expensive credit will be higher. And where at-risk groups would be more likely to engage. The same could be said for any number of other identifiers, such as parental status, age, ethnicity etc.

Removing these options prevents advertisers from preying on individuals with products that could trigger detrimental life impacts.

You can see in this latest Google Ad personalisation policy declaration traces of Google’s ongoing call-and-response dynamic with their arch-rivals. Facebook made a similar step in this direction last year. But as ongoing news cycles attest, implementation of the policy hasn’t deflected criticism from FB’s influence over political debate.

Of course, Google isn’t primarily a social network, so escapes the immediate scrutiny and perceived responsibility for its influence over social outcomes. Even though their algorithmic decisions direct enormous attention onto news, current affairs and political content.

Even the announcement itself carries a social signal. The new policy takes effect initially in the US and Canada from October 19th – exactly two weeks before the Presidential election.

Earlier this month we reported on Google’s decision to pass the full 2% cost of the UK’s Digital Services Tax onto their advertisers. And bad news is big news. So it made more of a ripple than Facebook’s announcement a few days later that it will do the opposite and protect its advertisers from the levy. And it wouldn’t be entirely unfounded to think about these policy announcements as largely PR exercises.

At the moment these distant tech giants are keen to position themselves as friends to their millions of advertisers. These efforts always land with variable levels of success and – let’s be blunt – authenticity.

While we keep leading the programmatic industries towards transparency and better ways of working, advertisers will need advocates of their own.

That’s where we come in.

So if you’re concerned about working your brand at the highest possible standard, let us help you get there.

Match fit on lockdown: How sports and wellness brands are keeping us moving