Google Marketing Live: Search giant looks to take on Amazon as it competes for more of retail advertisers budgets 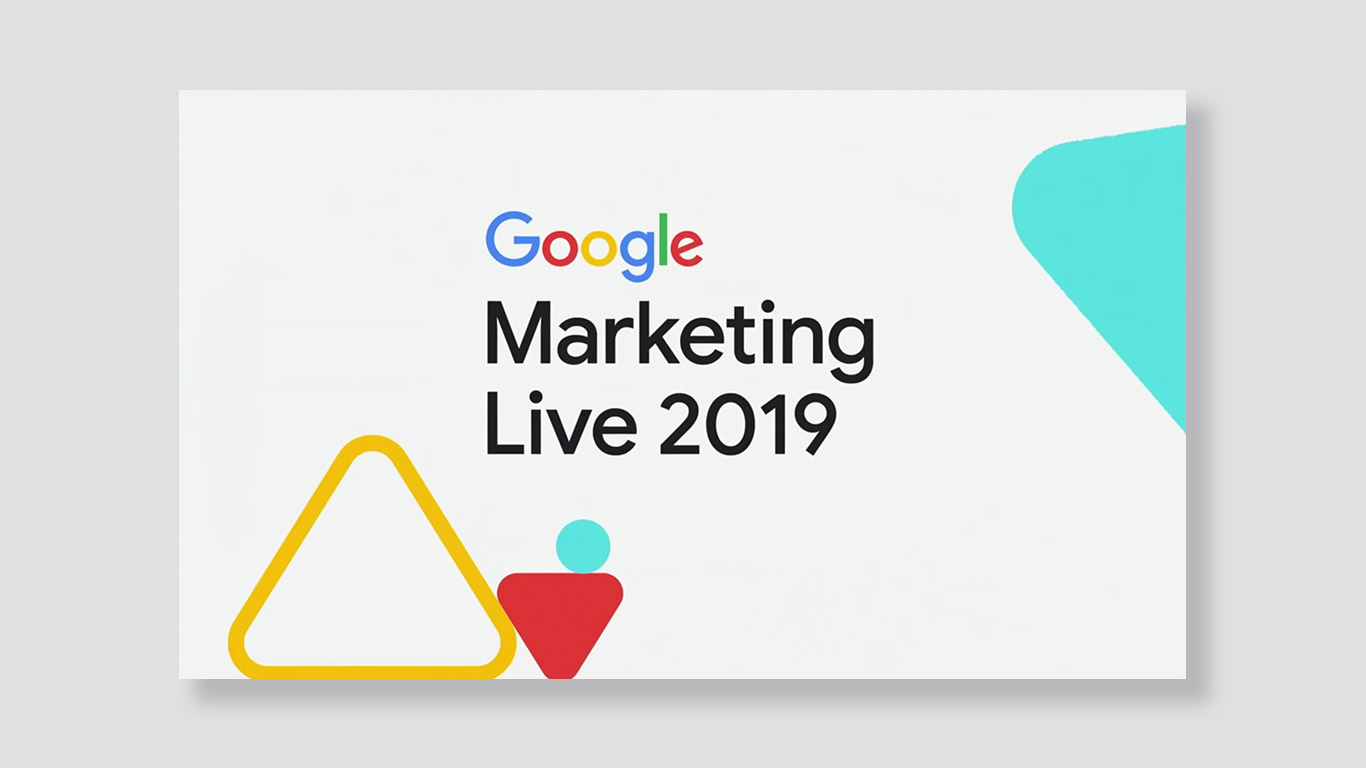 It was back in 2014 that then Executive Chairman of Google, Eric Schmidt, claimed that the search giants biggest competitor was not Bing or Yahoo, but Amazon.

“But, really, our biggest search competitor is Amazon. People don’t think of Amazon as search, but if you are looking for something to buy, you are more often than not looking for it on Amazon.”
Eric Schmidt, 2014

Five years later that has never been more true, as evidenced by the upcoming revamp to the Google Shopping experience.

Announced at this year’s ‘Google Marketing Live’ – the annual event that has search marketers in a frenzy as Google unveil their latest marketing innovations – it was revealed that soon consumers will be able to purchase directly from Google via a linking between Google Shopping and Google Express.

First launched in France back in March and due to hit the US soon, this update is designed to standardise and simplify the experience for customers. Google will manage the transaction directly, using the information within your profile to speed up the checkout process, and all purchases will come with a Google guarantee.

Google is also looking to increase its retail inventory by extending Showcase Shopping ads to Google Images, the Discover feed, and YouTube feed. Also highlighted was Google Shopping with Partners whereby retailers can accept budgets from brand partners to promote their products on Google, with an Estée Lauder case study cited as leading to a 72% increase in click share on Google.

It wasn’t all about shopping at Google Marketing Live though, there was also a big focus on creative in this year’s keynote.

Discovery ads will become available to advertisers later this year and were described by VP of Product Management Brad Bender to be “visually rich, mobile first and use the power of intent.”
Servable across the YouTube home feed, Gmail promotions tab and on Google Discover this new ad format will be powered by a feed.

Gallery ads were also announced and will offer a scrollable gallery, similar to the carousel ads popularised by Instagram, with between four & eight images and up to 70 characters of text per image. These visual ads will appear at the top of the search results page and according to Google get 25% more interactions than other search ad units.

Our first announcement is out! 💁‍ Presenting Discovery ads: inspire and engage consumers with rich and relevant creative across the YouTube home feed, the Gmail promotions and social tabs, and the feed in Discover. Hear more at #GoogleMarketingLive → https://t.co/J8PIH9BX7m! pic.twitter.com/38DDfzkSJU

It wouldn’t be a keynote Google event without a large discussion around automation and machine learning.

The biggest announcement to come from this was the updates to Smart Bidding whereby Google have increased the options available to marketers by allowing them to:

Elsewhere in Google’s world of machine learning is their latest YouTube innovation, the bumper machine. This was created following Google’s own research indicating that a series of three 6-second bumper ads lead to a much more memorable impression than a single 30-second ad. This new tool will allow an advertiser to create multiple 6-second bumper ads from 90-second or less video ad in a matter of minutes.

As always, a number of advancements in the Google Marketing stack were announced during the event, some notable others being:

Mobile ad management – you will now be able to build responsive search ads directly from within the Google Ads mobile app. The app will also send you real-time notifications to alert you of a campaign’s performance, or of any other ad opportunities you may not yet be utilising.

Audience expansion – Google is launching an audience expansion tool which, similar to Facebook’s lookalike audiences, will allow you to reach consumers who behave similarly to the people within your existing audiences. Custom affinity and custom intent are also being merged into custom audiences.

Local campaigns –  these semi-automated campaigns will soon become available to all advertisers, offering new ways to reach consumers when they perform local searches or get directions.

Looking to take advantage of the latest Google marketing innovations? Speak to one of our experts today at hello@aip.media, or contact us here.