Google algorithm updates and the virtues of playing it cool 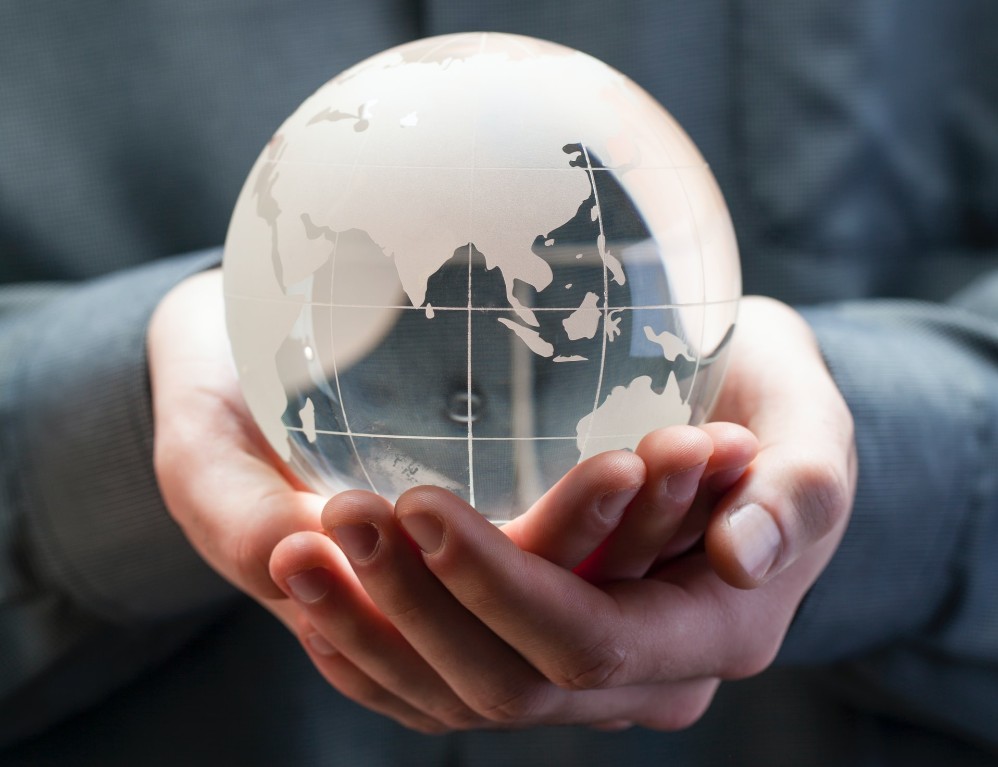 Unlike days of yore when we could never see it coming, these days at least we get a warning. Google algorithm updates.

That’s one thing that hasn’t changed. Even though Google has endeavoured to become more friendly by appointing various spokespeople to put a face on their algorithm update comms, they still tend to default to the bullhorn approach.

With every new update there is no real warning about what it will actually mean for your business.

Thankfully these days – even with what’s known as a ‘core update’ (which is what’s happening right now) – change isn’t quite as swingeing as it used to be.

Tall tales from the SEO wars

I’ve been in this game as long as Google and believe me, you didn’t want to be managing a couple dozen accounts when the Florida update hit in November of 2003.

The following Monday was like the World Trade Centre of search was coming down (forgive the slightly-poor-taste metaphor).

Usually Google updates focus on a specific aspect of the algorithm. Local listings for example, or ‘featured snippets’. But with core updates things tend to be a bit more big and a bit more blurred. The impact takes a little longer to roll out as the ripples reach all parts of the web.

At least now there are several reliable monitors of the impact of the change. They almost account for their own industry…

One of the most useful bellwether’s for instability in search is the SEMrush Sensor and it rang off the scale from the 5th May when the changes started.

Over on the Search Engine Land blog they took at which categories took the biggest hit.

They pinpointed Travel, Real Estate, Health, Pets & Animals and People & Society as the topics which experienced search ranking volatility above 5% following the update.

Google will have been working on the update for months, but all the same it is worth noting that all of those areas will also have experienced big changes in recent months due to the ongoing COVID-19 situation. (Except perhaps for our furry friends!)

Want some advice on handling Google algorithm updates from a seasoned hand? Coping with them is a bit like hitch-hiking around the galaxy: a good mantra is Don’t Panic. It’s never a good idea to completely change strategy overnight. As the dust is clearing it’s easier to see what sort of impact the change has had on the biggest winners and losers and to update the plan accordingly.

One thing is for sure – this is no curve-ball. And by that I mean that there’s no huge surprises. What’s happening is an extension of what has been happening over the last few years ever since Google started looking away from links and more towards analytics & the user experience. It’s almost inevitable that this means the update will be content-related.

Early signs appear to indicate that those websites who spring clean their content and keep it updated and useful are winning.

What does this mean for, to pick an example, the education category? Well it’s safe to say that the bulk of content on education resources relates to current courses and is usually updated for each intake – so in theory this is a huge advantage, working with an algorithm that loves fresh content. However university & college websites generally suffer from the same issue as any other website if they have a blog: stale content.

It’s very often the case that blog content is neglected, and while it is often the advice of an SEO or other digital marketing evangelist to start one it’s rarely the case that the same instigators will take the time to conduct a content audit and keep that content fresh and useful. Good regular blogging is harder than it looks…!

Here are five top tips to bear in mind for almost any SEO eventuality – content algorithm update or not!

Although the search engine scene isn’t as monolithic as previous years, with innovation coming from some exciting quarters, Google is still the main gateway to the web for billions of daily users.

If you want to bring my war-bitten-but-friendly perspective to bear on your post-update SEO challenges, you know what to do.