Drink Water: Why the real Euro 2020 battle is brand vs brand influencers 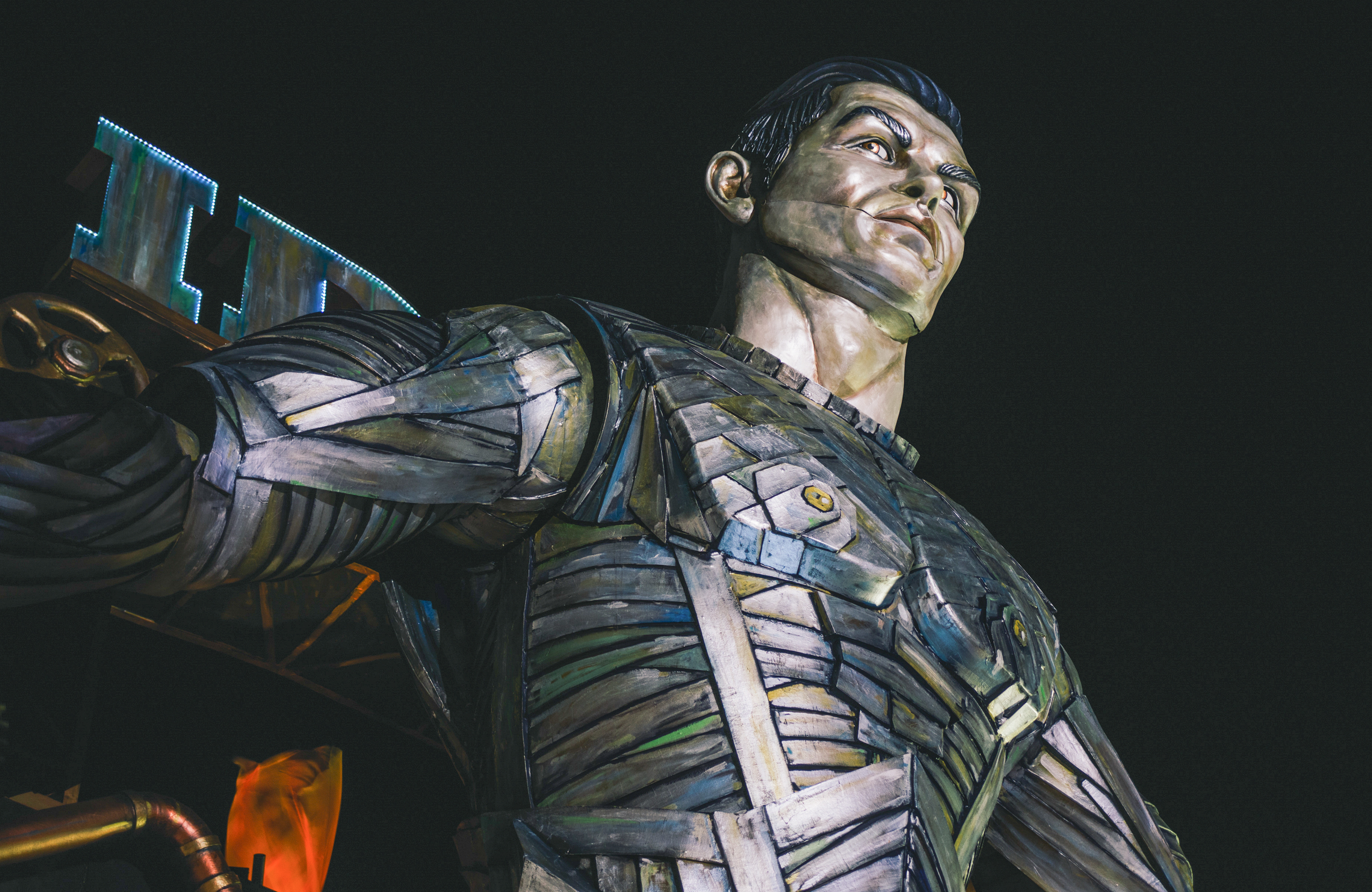 This week’s historic Euro 2020 result. As England knocked Germany out of a major football competition after 55 years, has dominated the headlines. But this has not been a tournament free of controversy. It’s held important lessons for brands, brand influencers and agencies alike.

Sports stars are becoming wiser to the influence they hold, and seemingly care more about the brands they are associated with. Euro 2020 has thrown up some interesting marketing discussions. Does this signify a change in the tide to a more thought out model?

Earlier in the tournament Paul Pogba caused a storm when he removed a Heineken bottle that had been placed in front of him at a press conference. After being named man of the match in France’s earlier 1-0 win over Germany. This came hot on the boots of Ronaldo’s public show of disdain for Coca-Cola.

Pogba removed the bottle from view during his post-match press conference as he is a practising Muslim and alcohol is prohibited in Islam. It raised clear questions over whether it was appropriate for a bottle of beer. Alcohol-free or otherwise, to have been placed in front of a Muslim player. Religious considerations aside, a tempting beer being placed in front of any player who has most likely been through a vigorous training camp at the end of a busy season seems like an ill fit.

This has sparked conversations about miss management of brand influencer marketing and product placement in general.

For generations beer companies, soft drinks and fast food chains have capitalised by sponsoring the world’s top athletes. This represents a massive contradiction which is rarely acknowledged: those same athletes consume minimal amounts of the products that sponsor them once they get to the top. Surely health products would be more fitting?

It was also a further example of the media influence exerted by the world’s most famous footballers as Ronaldo coined a devastating new ad slogan on the spot:

As Ronaldo proclaimed those words to the world. Whilst removing two bottles of Coca-Cola from the desk of his post match press conference. A subtle shift in the dynamic between brand integrity and influencer ethics came into focus.

Many have felt refreshed by his display of disdain for what they feel was a cynical marketing attempt to link him with a sugary drink. A stunt that backfired phenomenally when Coca-Cola suffered a dip in share price a day later.

This moment was heard around the world. With other brands like Ikea quickly joining in on the fun. Launching the ‘Cristiano’ a new line of reusable water bottles. Marketed ‘for water only’ making direct reference to the Portuguese forward’s comments.

The current leader in the Euro 2020 Golden Boot race is of course one of the rare breed of footballers whose names become their brand. A single word cheered and understood by people everywhere, a byword for skill, achievement and every child’s dreams. In a single moment it became clear that one name was capable of vying brand-for-brand against Coca-Cola. Despite their 130 years of heritage and millions of dollars of annual media strategy.

Do the moves last week from two international stars signify some accountability on their part? As they mature as players and become more aware of the example they set to global legions of budding footballers. Was this a battle of ethics and influence that took home the three points? It raises risks and questions for brands about management of brand influencers whose power in the moment may over-match their own.

There are clear resonances with Marcus Rashford’s 2020 campaign in support of free School Meals that forced a government U-turn. Individually these events may seem separate. But together they are building momentum towards aligned, conscious and responsible footballers taking responsibility for the example they set and doing what’s right.

To talk to us about the future of influencer brand associations, just get in touch.

Anywhere is Possible: Flexible working whilst roaming the world