From Barca to PSG: Is Brand Messi bigger than the game? 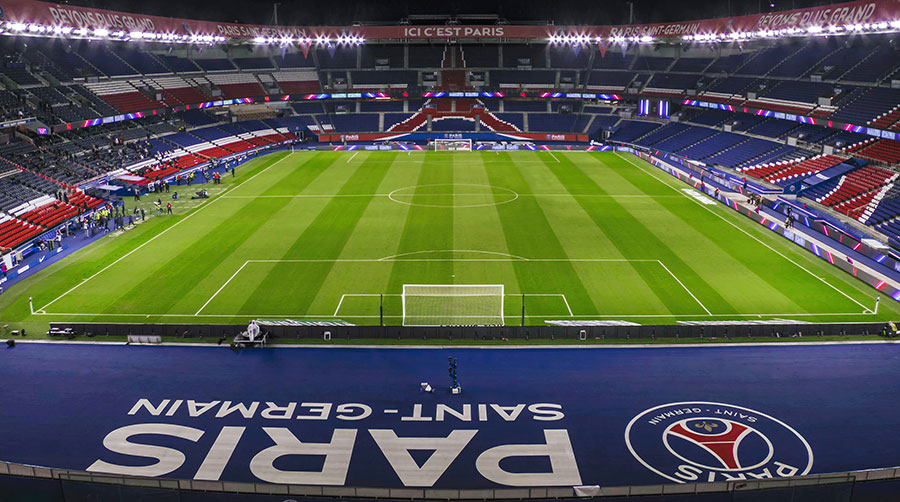 Throughout 2021’s summer of sport we’ve seen big events generate iconic media moments. They’ve changed how brands, audiences and influencers interact – maybe forever. Saving probably the biggest til last, a recent player transfer shows how Brand Messi may be bigger than Europe’s superclubs, and maybe even the game itself…

Earlier this month Messi broke down on stage whilst receiving a standing ovation in an emotional press conference, as he announced that he would be leaving Spain’s FC Barcelona after two decades with the club. Most reports agree this move was due to La Liga’s salary cap regulations.

As Messi sobbed and Catalonia mourned the end of his talismanic reign, Barcelona’s board of directors prepared for the club’s dire financial situation to worsen further. (Not to mention the obvious on-pitch implications.)

Brand Finance recently estimated that Messi’s departure could see Barcelona’s brand value fall by 11% – equivalent to approximately €137m being knocked off its current valuation of €1.26 billion euros. This monumental blow for Barcelona is predicted to see the club’s brand value fall significantly below that of arch-rival Real Madrid.

Brand Messi: More than a player?

The phrase takes on new irony in retrospect of Messi’s exit, as his personal brand rivals that of FC Barcelona itself,  boasting 149 million more Instagram followers than his now former team.

Messi’s influence extends far beyond the pitch into the realm of business. He holds more registered trademarks (115) than any other footballer – almost double that of rivals Neymar Jr (60) and Ronaldo (53). Words like ‘personal brand’ really don’t seem big enough for Brand Messi’s global scope and influence.

Often regarded as the greatest to ever play the game, the Argentinian owns a rich variety of revenue streams, from The Messi Store (branded merch) to Leo Messi Management – a legal entity encompassing a variety of products from gym equipment to children’s nightwear. As he approaches the end of his playing career, his lucrative licensing and brand deals will continue well into the future – as retired football star David Beckham has shown.

What PSG stand to gain

His move to Paris Saint-Germain is proving to be another football phenomenon, with the French giants gaining a remarkable 4.5 million Instagram followers in a few days after the announcement.

PSG’s brand stocks have steadily been rising for a while now and the addition of Messi will further bolster the french side as a European powerhouse. Commercially they have also pulled off some strategic masterclasses collaborating with Jordan to design their kits. This global fashion marketing strategy along with their suave designs reflecting Parisian elegance have made them the envy of most clubs around the world and will have a knock-on effect on Brand Messi too.

The partnership of these two innovative super-brands is going to rewrite our understanding of clubs, players, brands and audiences in the years to come.

The Olympic change: How young viewers (and athletes) made Olympic media evolve

SOS v. SOV: How to use share-of-search to predict market impact