aip is thrilled to announce CEO and co-founder, Sam Fenton-Elstone, has been named in BIMA 100 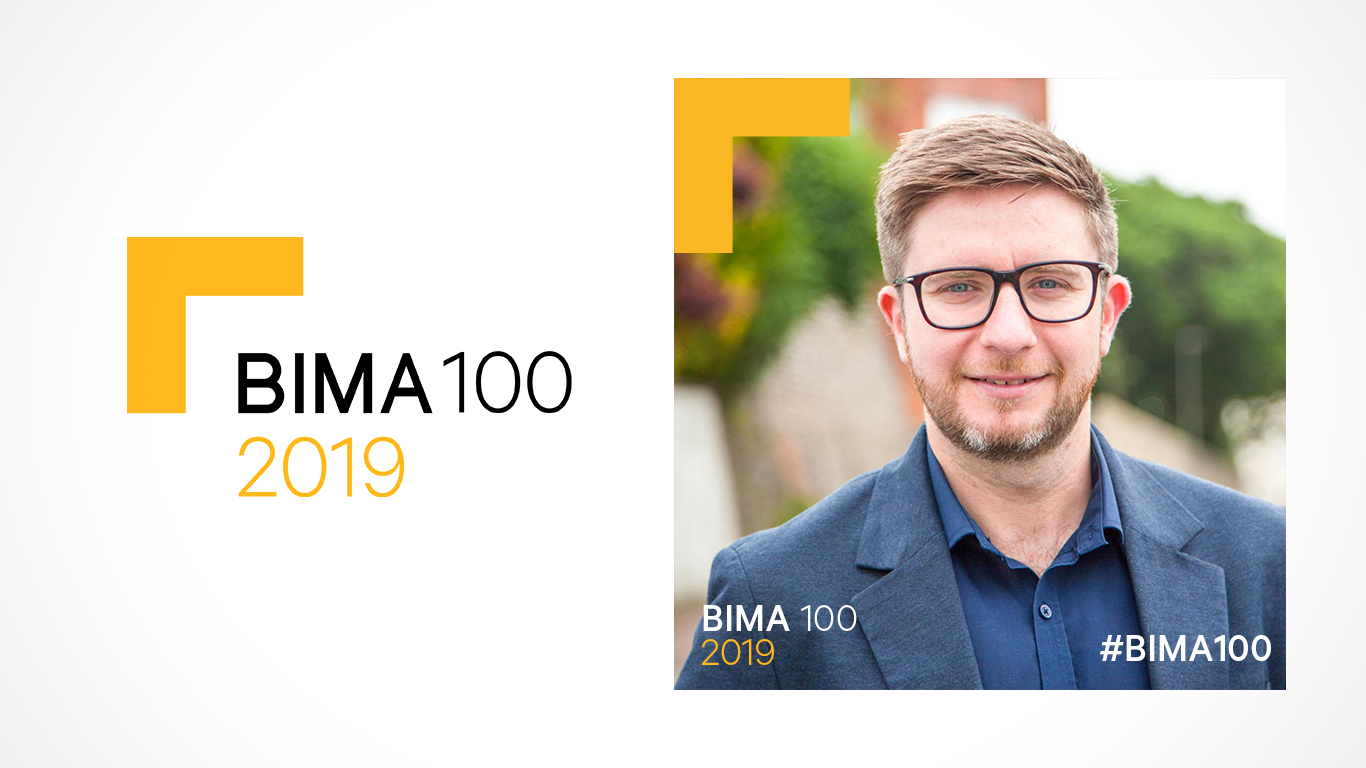 The British Interactive Media Association, also known as BIMA, is the industry body that represents the UK digital and tech industry. The BIMA 100 celebrates the influential, pioneering changemakers in the industry.

This year’s 100 were selected by an independent panel of industry experts and here at Anything is Possible, we’re incredibly proud to announce that our CEO and co-founder Sam Fenton-Elstone has been selected to join this year’s 100.

Sam, was named in the CEOs & Leaders category following the agency’s successful launch and a year in which Anything is Possible received 3 awards including DMA Gold and a winner at the BIMA awards.

A commitment to transparency and innovative commercials, coupled with smart talent and proprietary tech has seen phenomenal success with clients Linda McCartney Foods, New Covent Garden Soup, Higher Education Partners and The Wave all shunning traditional agencies in favour of a new way of doing things.

The announcement was made at one of digital’s biggest nights of the year, held at London’s OXO Tower on 8 May.

Speaking about his nomination, Sam said: “ It’s a great honour to be nominated, let alone be included in the final list. Our success over the last year really is driven by the amazing team we have at aip. ”

“Tonight is about celebrating the people who are the leading the industry right now,” explained BIMA Co-President Nat Gross. “It’s about the people we look up to, the visionary leaders and CEOs that can make our industry a better place. The people with the imagination, technical skill, and creativity to take us forward; and the new talent that can keep our sector strong. When you look at the people in this year’s 100 – people like Sam – I think we’ve really outdone ourselves.”

To find out more about the work that Sam has done and to discuss opportunities to work with Sam and the team here at aip contact us today.

Anything is Possible is shortlisted for 4 Wirehive 100 Awards